Smögen, the crown jewel at the West coast

This is exactly how happy I get when I come to Smögen. My favorite place in the world. The wind in my hair, the sun in my eyes, salty water all around or rainy days when the fog is all around you while walking at the cliffs doesn’t really matter. The tiny island at the Swedish west coast is fantastic no matter of season. Last weekend I went to my favorite place and although a short visit we managed to do a lot. If you want a guide to the island I have one HERE. But this is the Smögen story from a Saturday in July. It all started with a short drive from my friends place at Fågelviken just outside Lysekil were we enjoyed all good things such as swiming, bbq:ing and drinking wine and playing Ticket to ride the night before. 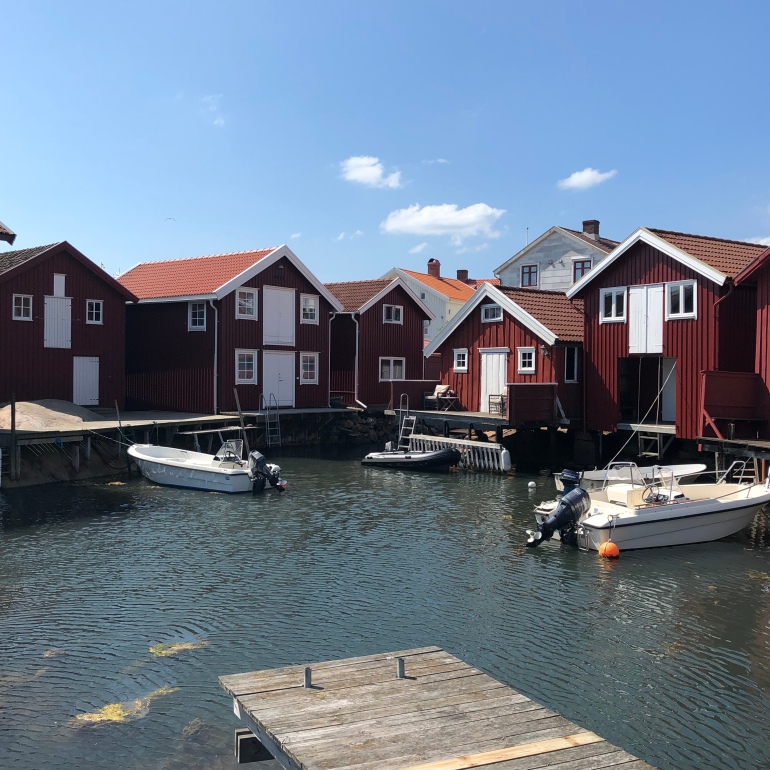 The world famous Smögenbryggan is a place you cannot miss out. We were staying at my uncles place near the bridge and walking from there to the wooden bridge takes around 15 minutes. Our first stop was my crab place showed in the picture. This is one of the most beautiful places I know. Maybe because of all memories from there but isn’t it beautiful?

If you enjoy people watching and are ready to pay for it Skäret is the place to go. They serve nice drinks and their baked goods are the best. We managed to get some really good seats so while hiding from the sun we watched while boating people was anchoring up and tourists strolling by. Some more used to boating than others. Better entertainment than Netflix.

Dinner with a view 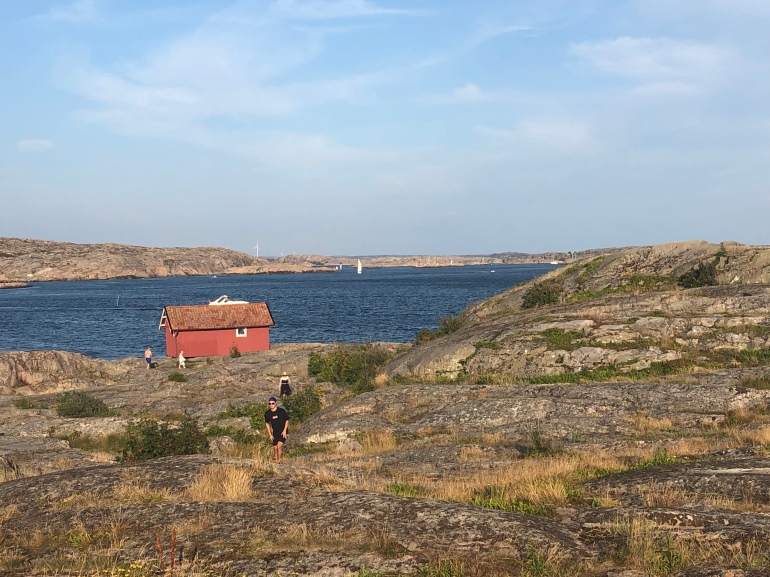 There are of course restaurants at Smögen but I prefer all days to bring my food and eat it outside at the cliffs. And so we did. The cliffs near Sea Lodge is a perfect dinner spot if you are not heading out to any secret escapes at Hästen, Vallevik or Hasselösund.

This is what we came for…

Amaze festival. Last year was the first one and I was there and had a great fun weekend. So we went there again. It was not as good though. They had extended the hours and nine hours at the football pitch without going out from the festival felt too long especially the hot summer day with 30+ degrees. So we watched some DJs from the sneak mountain and at 20 we went in. Rebecca and Fiona was good but I think they played to long compared to the amount of hits they have and the same with Jubel that we also watched from inside. The last DJ was the main reason I wanted to go and when Sebastián Ingrosso entered the stage the volume increased and the party was on. He knows how to do it. And when he said his friend was coming and Steve Angelo also entered the stage the show was almost complete. I guess I was not the only one waiting for Axwell to come and join aswell but he didn’t. But it was all worth going there and I had a great time! 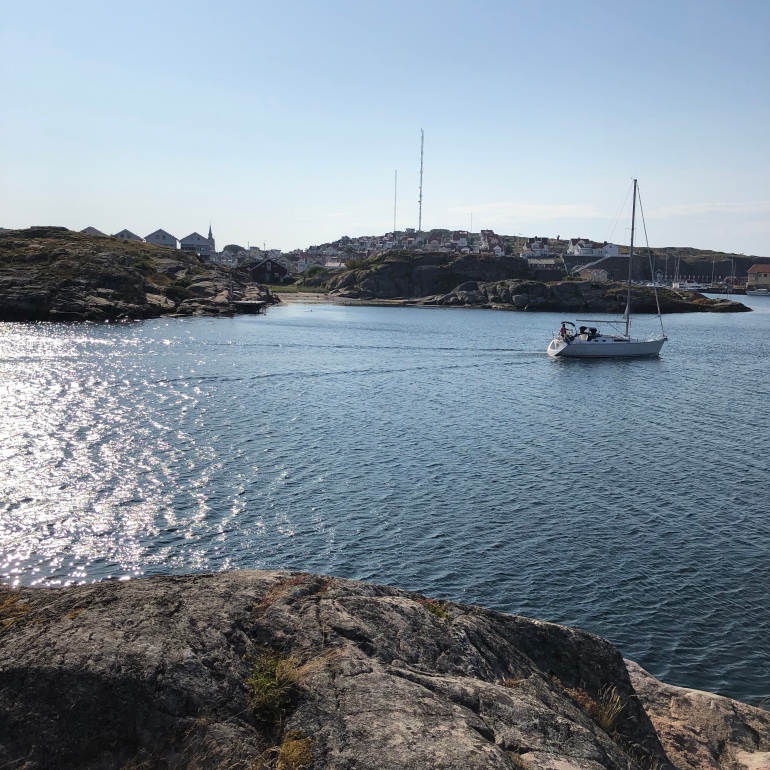 My uncle lives just five minutes from a private bath so the first thing we did in the morning before Sunday’s breakfast we walked down there to swim in the salty water. I do honestly not know how to start the day in a better way? Would probably be running and a swim.

Smögen in a nutshell

Smögen. The tiny little island at the Westcoast of Sweden. My favorite place. It is always sad to say goodbye to favorite places. If you have the chance you should take it and go there. Even though my visit became very short this year it is better than nothing and I hope to get back in not too long. It is a nice place with different charming factors all year around. Walking the coastal trail a rainy and stormy day isn’t that bad either I have to say. I wish that I didn’t had other plans the last weekend of August because then a three days running race is held there. Next time. Have you been to the world famous island Smögen?

/ Pernilla that is half smögish