When a place surprises me

Scandinavian airlines does during the summer season fly directly from Stockholm to Biarritz. A city that for some reason has been at my travelbucketlist since creation date. I never made it there but when I wasn’t feeling for traveling to far during my July long weekend I thought this was the time to go. But when I was going to book a hotel (always last minute) the selection was close to zero and I didn’t wanted to pay a fortune so I decided to split my vacation between Biarritz and nearby San Sebastián. Smart? Stupid? I will tell you.

The airport in Biarritz (BIQ) is very small so it took me just ten minutes to disembark and go through the passport control. Outside of the airport there were a lot of bus companies leaving to various destinations and about once an hour to San Sebastián. I bought a ticket for 7€ on the bus and one hour later I was there. At a place that took me by heart immediately.

My aim for this trip was a beach vacation and I expected the beach to be as the city beach in Barcelona. Okey but nothing more. These ones were great though. Good quality of the sand and clear water. The first day it was packed with people though.

There are several bays and the second day I tried another one. Smaller than the first one but it was as good as the other.

The third one I just ran by but it also looked like a good one.

The city feels like a mix of the alps, Paris architecture with Spanish beaches to me. I really liked the place. It is not huge but very cozy. The place is known for all Michelin restaurants so I thought it would be very trendy with a lot of foodis here but it is very laid back and more feels like a beach town. A lot of Americans are visiting and Spanish tourists now in July where I am here.

There are a lot of beautiful parks, an old town, good shopping at Inditex chain stores and many cozy bars and eateries. It is a lot to explore for being such a small place and by taking three days in this city you will be able to see it all. 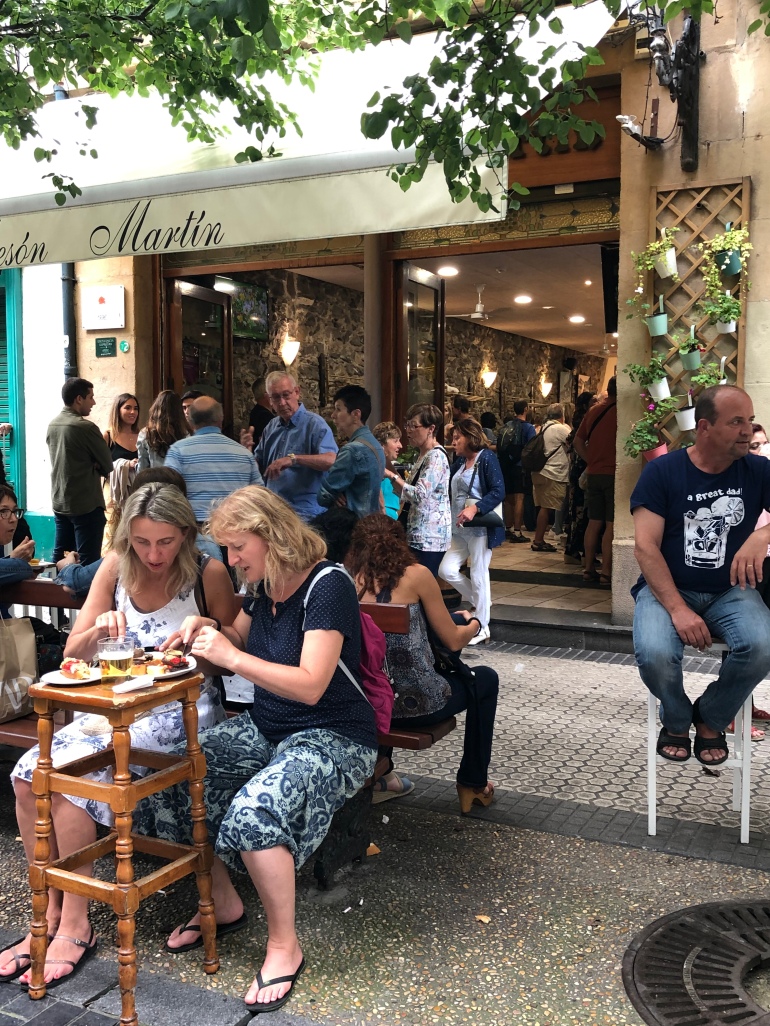 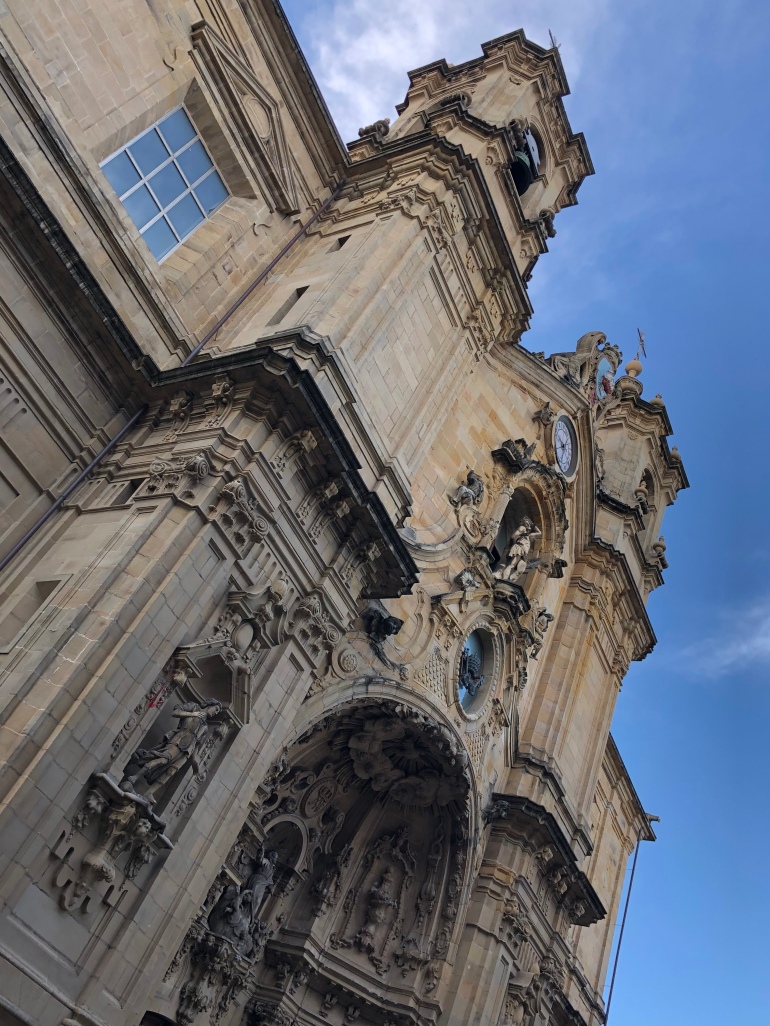 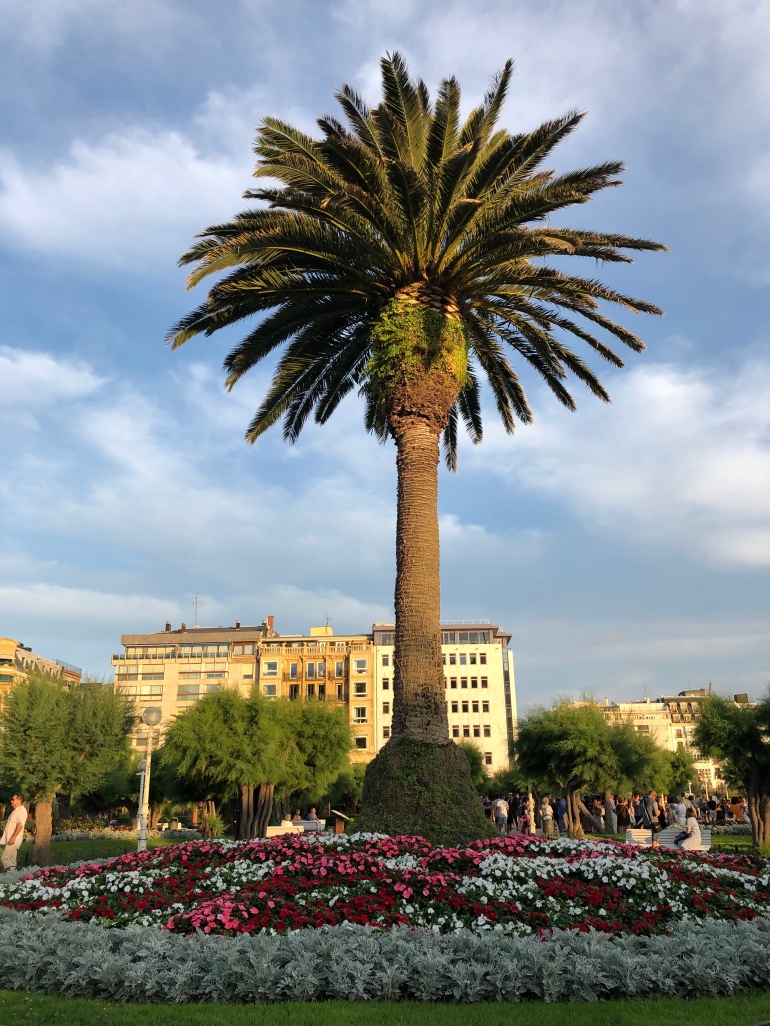 I actually also went here for training. The city is perfect for sightseeing running and o will get back with a post covering running in San Sebastián. Anyone who is excited to visit San Sebastián?