I woke up to a summer day that looked like taken from a dream. Clear blue sky and warm winds touching my toes from my open balcony door. One could call it a dream but it is Swedish summer on its best. I had booked myself into running 16K at the inaugural race Ecotrail Stockholm which is a race that is held in many European cities. The start was at noon at Stora Skuggan in the North of Stockholm and prepared myself for the race with a yoga class at SATS before I biked to the start line.

I was in running mode and from the day I signed up for this race I decided it should be a fun run race. I hade no plan whatsoever to do my outmost during the race, my mission was just to enjoy the nature, get some experience from trail running and do my weekly longer run. Before the start I said hi to quite a few people I know. I got reminded to read the race instructions because I had not and thereby I have missed out the important information that you needed to bring your own cup to drink water with at the aid stations. Nothing to do about it now so no need to worry.

I am not an experienced trail runner and I really don’t like to run at hilly places so when we at the second kilometer had to run upwards a former ski slope I was like “ohoh” I should have had a look at the route. But it was no more steep upward hills. I loved the track and enjoyed every step. It was fun to run a race without hunting seconds to reach a certain time. 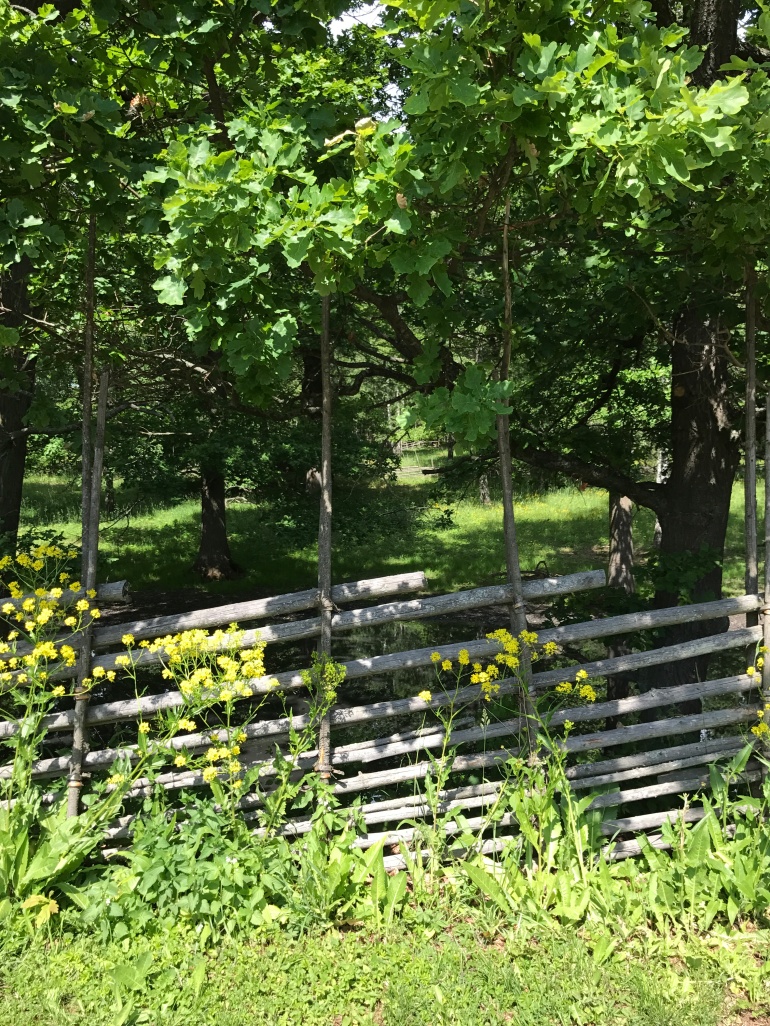 After 8K at Kaknäs there was a water station and I stopped for five minutes. It was a great feeling to just stop as long as you felt for. I borrowed a cup and drank some water and coke before I continued. With new energy I took off to the Djurgården trail. The track was well marked, stretching at the MTB and horse track and in the forest. We ran at places where it smelled like when you are out picking blueberries. This is just a few kilometers from the city center in Stockholm, fantastic. 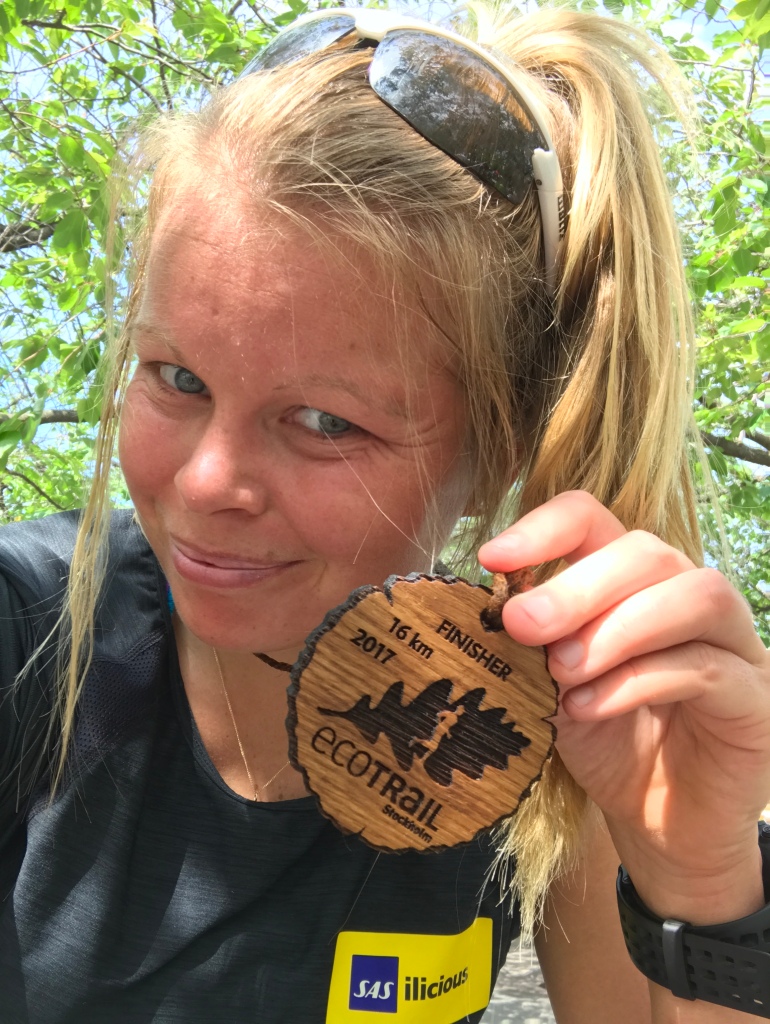 After 13K my favorite part running wise came. Flat and on paved streets. I increased my pace and passed a lot of runners. Although I was not competing today it was great to compete a little before crossing the finish line in Kungsträdgården.

In summary it was a fantastic race that I recommend to participate in next year. Well organized, nice path, international feeling, many distances to choose between (80K, 45K, 16K single and duo) stylish medal and when you finished you also got food (Swedish meatballs and mashed potatoes) if you wanted to. Team Nordic Trail was the race organizers and we have been training with them at my work earlier this spring. Anyone else who has been racing today?