Moving to another country

One month ago I started a thread to write about how it is to live abroad. I have lived in the US, Singapore, South Korea, Germany and Norway and all countries were different experiences. Very different. I will share a bit of how it was living in the different countries and here comes the first chapter – living in the USA.

After I graduated from high school I moved away from home for the first time. It was to the fifty states and more precise the sunshine state Florida and the city of Boca Raton. I had decided on having a gap year before starting the university since I wanted to learn speaking English fluently. Many of my friends also moved abroad but I was the only one moving to the US. I didn’t know anyone when moving there but I wasn’t really worried about that. I have always been good at making friends.

I settled down at a half Swedish family in a gated community that I had got to know by phone and mail. My first impression was soso. But I was living in Florida and with the fact waking up to a clear blue sky every morning was making up for it. They knew some people in my age that they hooked me up with and we immediately became friends and started to hang out. I started to dislike the family that I stayed with more and more so after a month or so I moved away to a neighborhood street to one of the nicest families. Then not only my spacetime was awesome also the time I took care of the kids was great. It was an all american family of six with three daughters, the mum was staying at home and the dad was running his own business.

The life in Boca Raton

At that time I had made quite a lot of friends but one Swedish girl and I became super close friends from the first time we met. During the fall we started our days doing our own morning workout at home, I was often running 10K, then we meet up for going to the beach and having a walk there, spending the afternoon at the mall or eating ice cream at McDonald’s. Then when the kids where back from school I was helping out with them, going ice-skating, to cheerleading, visiting country clubs, playing with their friends, going to the pool or such. The family that I lived with was also a member of Club Boca so we went there quite often to have afternoon tea and chill at the pool. I hanged around with the family until like 8pm then I most often met up with my Swedish friend again to do something like going to the movies, taking a walk or we went to the gym. During the weekends we often went to Miami having endless nights at the best nightclubs although we were not 21 we managed to get in because we were blond Swedes. We often went to sports games watching baseball, american football and so on and we always got the best tickets in the VIP area or suits. And once in a while I traveled with the family I was staying at to Disney in Orlando which was their favorite weekend getaway. I also love Disney so I didn’t mind. It was quite an easy life. After half a year doing nothing except hanging around me and my Swedish partner in crime was tired of reading books at the beach so we started to take a half time course about the america society. It was really nice and I was looking forward to start the university the coming fall. 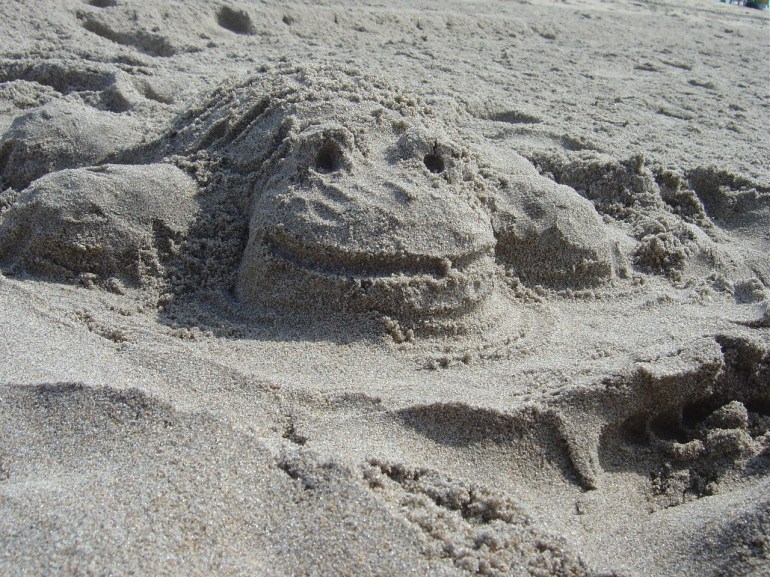 Living in Boca Raton is quite special. It is one of the richest cities in the US. It is really, really nice, people are very friendly, smart and outgoing. The houses are like mansions you see in MTVs cribs and I was living in one of those. We had a maid, gardener and the only time we ate at home (if not having cereals) was on Sundays when the Italian grandparents came over and cooked Italian food. My Swedish friend was living just 10 minutes from me in one of the top ten richest streets in the US so I was hanging out there a lot. I got to know how it is to be rich, and even superrich. In Boca Raton you have your own private helicopter base in your garden. Have a tennis court, cinema and a gym at home. Having a lake, a made, a gardener, a chef, going on vacations with your private jet, owning a yacht being able to buy everything you want. Personally I have never cared a lot about living that kind of life. Of course it would be great to live the american dream to the max but I never saw the superrich Americans that I meet on a daily basis like rockstars. They were just like other people and non of them were thinking they were better than someone else. 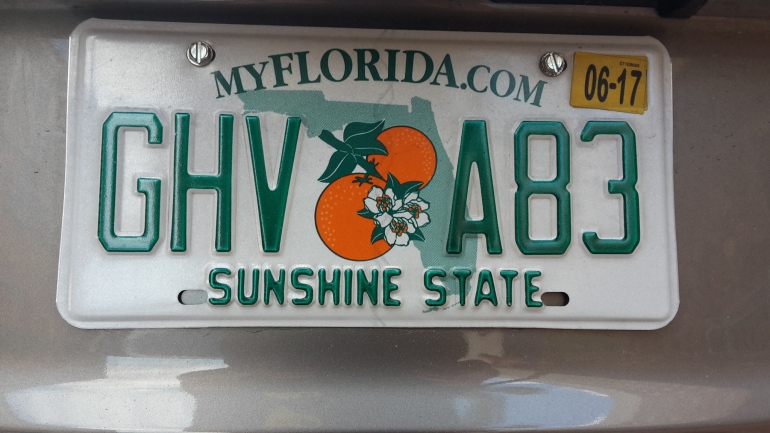 The US culture is kind of interesting. Since I was living with the rich and famous I know it is not the average america life but the people I hanged around with never showed off their fortune in the way they could have done. They loved celebrating everything you could celebrate. Valentines day, birthdays, anniversaries, babyshowers, Eastern – you name it. I love that kind of things so making 50 valentine goodie bags for the kids to bring to school or trading 50 bracelets for a birthday party was just fun. I also loved living on the street I did. It was spontanious garden parties doing BBQ and hanging around at someones pool like in american movies. In general the american culture is much, much more inviting than the Scandinavian. People are approaching you like you are their best friend even though you have known each other for ten minutes. I like the welcoming part but you cannot be naive thinking that you made a new best friend in ten minutes. Like establishing other relationships it takes time. The general american like to have a lot of accountancies but the number of close friends are limited and they are close. Of course it differs between different people but in general I experienced it like this. Also the dating culture was interesting. Of course I went to some dates during my year in Boca. It is more fast forward than in Stockholm, you don’t have to chat forever. Going to a date with a guy doesn’t have to mean you are looking for someone to share the rest of your life with. So when going for dates – my best advice is not to be too serious about it. It is not always date-dating it is also a way to get to know new people.

That was a bit about my life in the US. It was a great year and I urge everyone to experience staying in the US if you have the opportunity. I would definitely love to move back there, to California, New York or Florida. Have you lived in the US? what was your experience? If not, would you like to do it?