Merry Christmas everyone, hope you have had some great days with your loved ones! Three days into the holidays and I am fed up with this years christmas break. I have spent this years christmas in my hometown Västerås, less than one hour by train from Stockholm and this city feels like a small town although one of the largest cities in Sweden. It is so quiet and calm here and everything is really nearby. But now I need some action so I spend my last hours of this christmas break surfing the internet going through blogs like Träningsglädje, Resfredag and Livet från den ljusa sidan reading their christmas stories and putting my own one into words.

At christmas day itself I went for a 24K run as supposed to on the 24th. It was way to slippery in the forest so I headed off to Skultuna to collect my kilometers. Doing outdoor activities is something we always done in my family at christmas. I remember from my childhood that we went ice skating, went for a sleigh ride, santa gymnastics or things like that while waiting for Donald duck to begin. 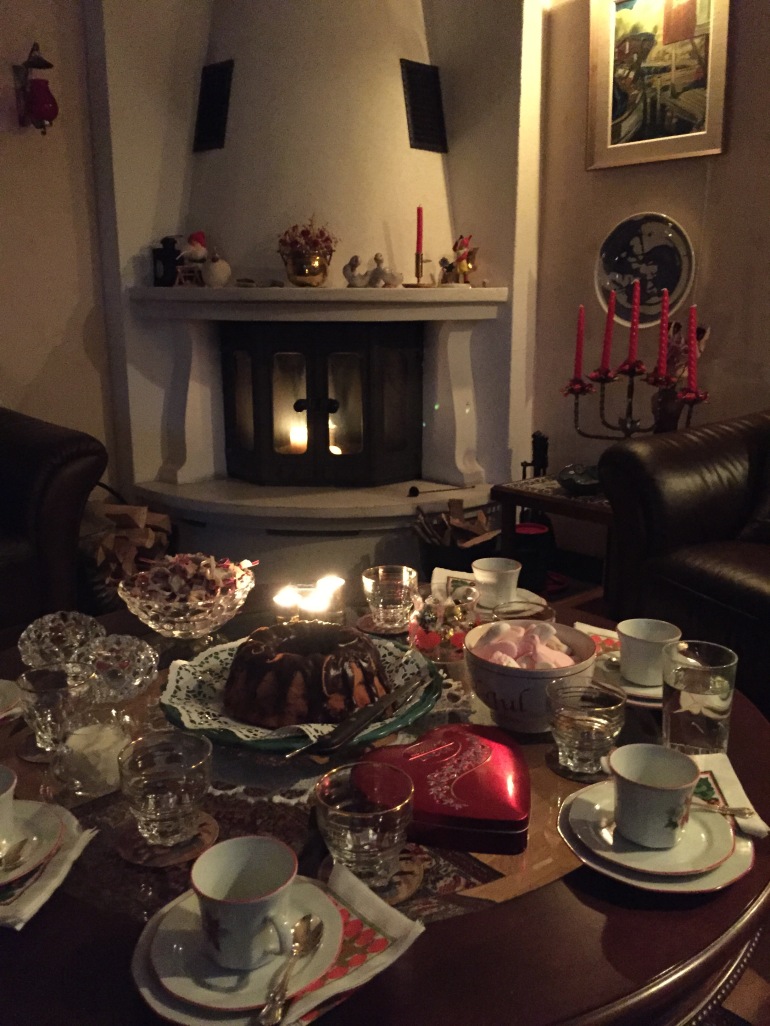 At 2 pm my brother, his fiancée and her dad came over since they stayed at her mum’s place and then we watched Donald duck, indulged ourselves with fika infront of the chimney and played the christmas gift game. I was the lucky one so I got the best gift! Then we chilled a bit more before eating christmas dinner, played some games and had our traditional dessert (and best thing out of all christmas foods) homemade ice cream. Then we all were tired from doing nothing and fell asleep at the couch. 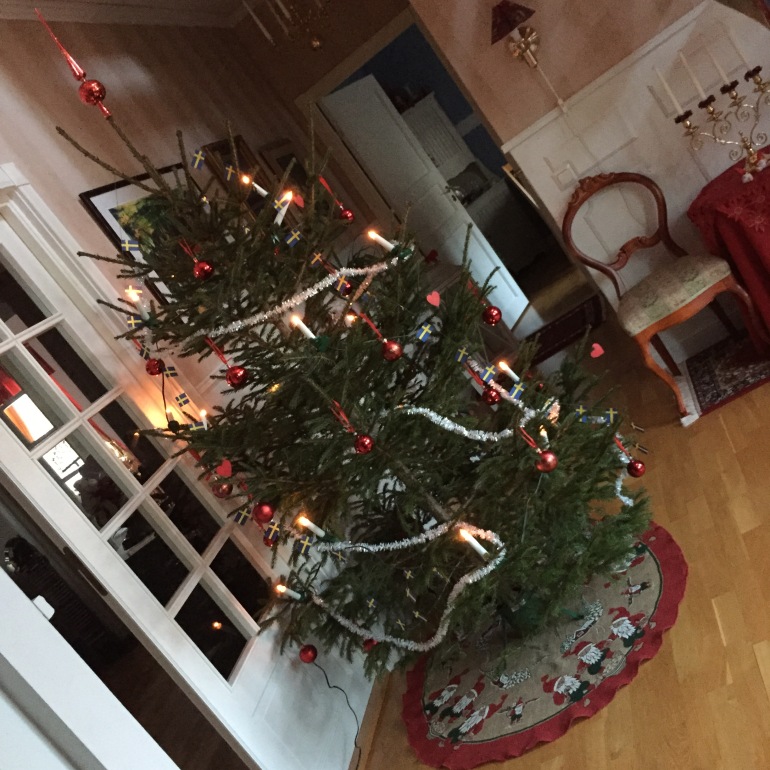 25th of December and another chill out day fill with stuff to do. I woke up around seven, had breakfast, watched Homeland and then went out for a 15K run around Hökåsen in the sunny weather finishing it up doing some yoga without a yoga math. In the afternoon I met up the only friend I still have living here for a fika at Espresso house which was the only place opened. In the evening I watched some tv which I almost never do at home and also finished season five of Homeland before the day was over.

Third day of christmas and I am happy that these slow paced days for this year is almost over. I started with a new run around Hökåsen, then drove to IKEA to buy some stuff, done some yoga and chilled with my dad since my mum is working. Now I have only one thing to go on my agenda before leaving Västerås and that is a combat class at World class arena hosted by a dear friend of mine before going home and I do look forward to two working days before my end of the year vacation starts.